Studies show that street harassment is a global problem. Staring or looking continuously at someone with a lust is the most common form of harassment. Most men stare at women in the creepiest form and show the gesture of harassment towards women. But of course, not all men stare at women, even they dislike the act of staring and help women in situations when they feel uncomfortable.

When one talks about street harassment in Pakistan, an interesting question is raised by most of us, whose fault is it exactly? Either are the women at fault or the men staring at them or even those men in our society who don’t even bother to consider this an issue?

Is there any guarantee that if the women are fully covered with dupatta without any inappropriate dressing, then they are protected from harassment in our country? Will no men stare at them then or how many men lower their gaze while seeing a modest woman?

In most of the cities, a large segment of society has no adequate measures available for transport since they have public transportation available to them. But the irony is that women still experience harassment while travelling on buses or rickshaws, not only physical but emotional also.

Due to the socioeconomic reasons, more women have to step out of their houses, but there is no proper transport or safe public place available to them. Women experience the issue of street harassment while standing at the bus stop or some roadside place. Men in cars or motorbikes stop next to them and offer them lift often.  These harassment situations occur when women refuse to take the lift and wait for their buses.

We live in a society where harassing a woman is taken as a man’s masculinity! One of the major problems in Pakistan is that women are always graded in a second class position. Despite the significant role of women in our society, women have been oppressed in form of gender discrimination and been harassed outside.

Street harassment is a persistent issue that every other woman has encountered in this country.

It is unacceptable to receive unwanted comments, catcalling, whistling and other actions in public places even. Street harassment is not okay at all, while women have fears going out in public places and they can’t even feel safe and secure.

Women going to some public place are followed by someone who passes them unwanted comments and a vast majority of young girls have been harassed walking down the street.

Men consider it okay to do so, what they consider as suppressing another gender is proving them strong to be a man. This is a lack of social awareness, as street harassment has often led to strong feelings of anger, unwanted touching, following and this can result in feelings of anxiety, fear, depression and low confidence.

To avoid the street harassment, women have changed their behavior, their dressing and routine. But all these ways doesn’t help to stop the harassment. When one man whistles at a woman at a public place, has another man ever stopped that stranger from doing so? It is highly disgusting and disrespectful experiencing such reaction from surroundings.

Everyone deserves the right to feel safe and comfortable in public places. No woman wants to be insulted, stalked or assaulted. Girls should have the right to go out freely as boys. The street harassment culture must stop now. In order to stop this situation, the attitude of men need to be revised and they must be aware of their positive role in this society.

How men Can stop Street Harassment in Pakistan:

Let’s create a healthy society for the next generation where they will be respect and courteousness towards women. No women will feel insecure and harassed in that scenario.

If the men keep this in mind to stop commenting and even making an argument with women, then we will be able to develop a better approach and positive thinking.

Our society needs to help women overcome this fear of harassment; men should treat other women like their own family members. If we have to guide others, we should lead by example.

Many women, especially working women have faced harassment issues in past few years; this has led to shattering the confidence of women. How could women play their positive part in this society, when they aren’t protected at their work places? We should stop blaming others and put our positive step forward. When each of the men starts to think positively towards women empowerment, only then we will be able to develop a positive economic growth in our country.

Women have been facing many challenges in different walks of life, if at any instance they need our help, society should help them face the challenges in a comfortable and secure way. Many ways our common men can stop this act of harassment in Pakistan; first the step should be to stop staring yourself at the women and respect them.

Every single male can be a role model in our society if he starts showing respect towards women. Criticize those harassers and be a positive change maker. If we have such harassers in our surroundings, we should take the step to inform the family members of such harassers or even inform the police in such matters. When there will be fear in this issue, only then we can stop such negative acts in our society.

Let’s give a wakeup call to all those men, who have been silently observing such harassment incidents and still not able to control this matter. Our children must be educated regarding this matter; women have been facing such people in every environment, and either be a school, college, university or some office. Every woman should not stay silent and prepare herself to be self-motivated even in such situations.

Women have faced such harassments at different spells of life. For instance in their professional places, universities and even at schools. We have observed many incidents in which a woman have been led down by the male environment in offices and had failed to continue due to harassment and sexual assault. Why can’t we create a change in our country? Surely we can if men in Pakistan are positively educated to give respect to all women.

The male dominated society doesn’t allow our ladies to go to their educational institutes within a safe environment without having any fears. It was a common issue in under developed areas due to lack of knowledge. But even in developed cities, men are not able to show an educated behavior towards females. What exactly is the lack of men in Pakistan? They can’t actually figure out the role of women, they can even help women to be helping hands in this fast pace of life. But unfortunately, staring and giving unusual compliments have been common practice done by Pakistani men.

Our men can be change makers by having perfect leading examples for others. Be a positive change maker and positive thinker to bring revolution in our society. Going in any public place have been made a difficult task for ladies in Pakistan. When they go out, they can’t freely move out without facing any starring acts, even they face difficulties while travelling and moving around in markets. Men can stop this in security by stopping such harassers and giving women the freedom to move around. We don’t want our women to be ill-treated by men; we want them to feel protected and safe everywhere. Women have been striving to get equal rights like men, but they have been deprived of this right when they have to face harassment even in the streets.

Respecting each other’s rights is compulsory to develop a peaceful environment. Our girls need to get the confidence to move out and get the education without any hesitation at their educational institutes. Men can have the most significant role in contributing towards women rights when they impact other men with negative thinking.

Positive vibes can be spread everywhere through common awareness, those who aren’t punished for false acts should be back lashed by punishing for such sin of harassing women out at streets.

Strict action should be taken against them, so they can never ever think about doing it all over again. The effects of street harassment have been found to be adverse on young girls when they are in their adult age and can’t find any help in such situations. We can stop this by asking men to step forward and bring a positive impact in our dear homeland.

Every single male can be a role model in our society. Criticize those harassers and be a positive change maker. Strict legal action should be taken against street harassers and police should be informed immediately.

If we have such harassers in our surroundings, we should take the step to inform the family members of such harassers or even inform the police in such matters. When there will be fear in this issue, only then we can stop such negative acts in our society. 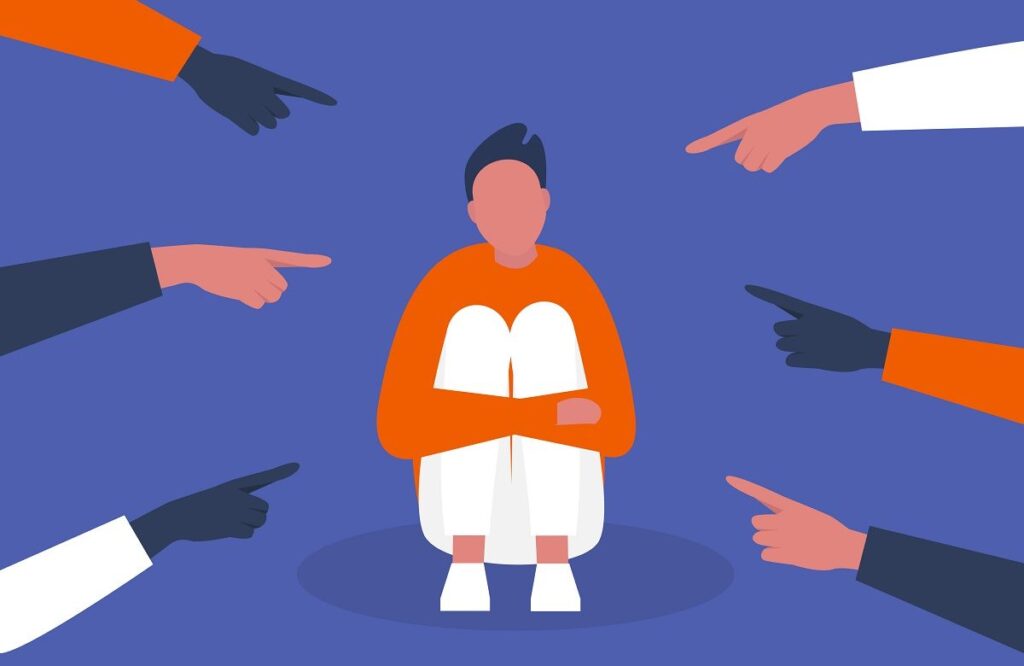 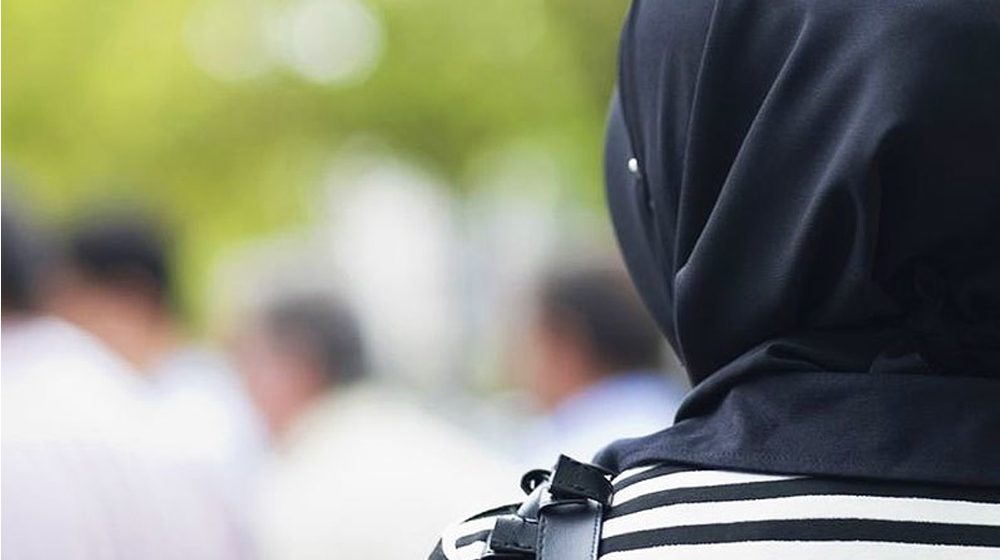