Honor killing, it’s not only a term in our society but actually a phenomenon. Even though every now and then incidents of honor killings are brought into the limelight but each time such incident tend to leave a very disturbing impact on the society. Only a few days back a beautiful young girl was found murdered in open field, where her body was ruthlessly quenched with electric wires. The incident hit the news later upon investigations when two of her brothers were found guilty for murdering the girl in order to maintain the so-called honor of the family. The image of the girl strangled with those wires have begun to haunt plenty of minds with a simple question, is any reason enough to result in such inhuman behavior?

It is so painful to accept that people involved in cases like this believe that by conducting such murders family’s dignity and esteem is immortalized. This is just absurd because only if these individuals realize the simple fact that murdering woman of your own family and then leaving them to world’s attention for their right and wrongs doings itself is a disgrace. The point is, when matters can be solved privately with prestige then why go for a course of action which is shameful not only for the respective family but also for the cultural society.

The cruel act conducted only to save the so-called ‘honor’ of the family brings our attention to the fact that our society is still stigmatized by this horrific phenomenon. It’s easier to play a blame game and accuses individuals executing honor killings, however, facing the reality there are a couple of other factors involved that have led to the increase of this inhuman practice in for centuries.

One of the main reasons behind the subject is very low literacy rate; if only our generation is educated not only ethically but morally too they will be able to understand the fundamentals of our culture religiously. Secondly, society itself does not spare such incidents where a girl tries to live her life on her terms. The provocation makes the blood boil of the men in the family resulting in taking extreme actions that are absolutely unforgivable.

The recent case is actually not the first in the district but in the past couple of years reportedly several incidents have taken place in the specific district alone. Do you know that in Khyber-Pakhtunkhwa there are reportedly more than 55 cases of honor killing reported at the start of the year 2017? Most of these cases involve the killing of women and a few transgenders. One of such cases is that of Hina Shahnawaz, hard to believe but Hina, an intellectual scholar was brutally murdered by one of her close relatives only because she demanded her share of the ancestral property. Empathy for the Hina’s family as they do not even have the liberty to demand justice because of the pressure from the accused party.

According to The Human Rights Commission of Pakistan in the year 2017 around 460 cases of honor killing came pass including both men and woman. Disturbingly enough since the year 2017, there has been a further rise in the digits exhibiting honor killings in the country. Despite the enforcement of the anti-honor killing law passed in 2016, the practice prevails in society. This tradition can only be stopped with both women and men of our society educating them culturally, morally and religiously. With these values practiced the knockdown of the stigma attached to our society is attainable. 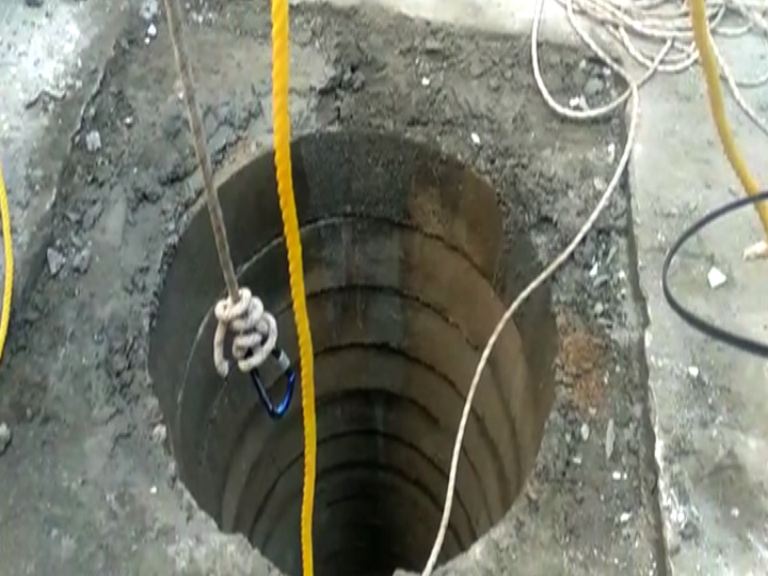 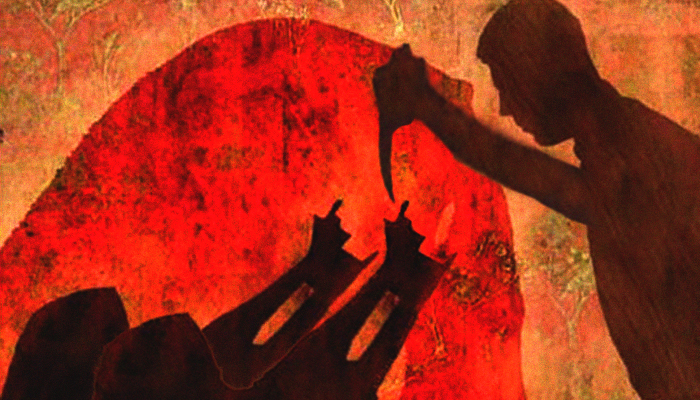 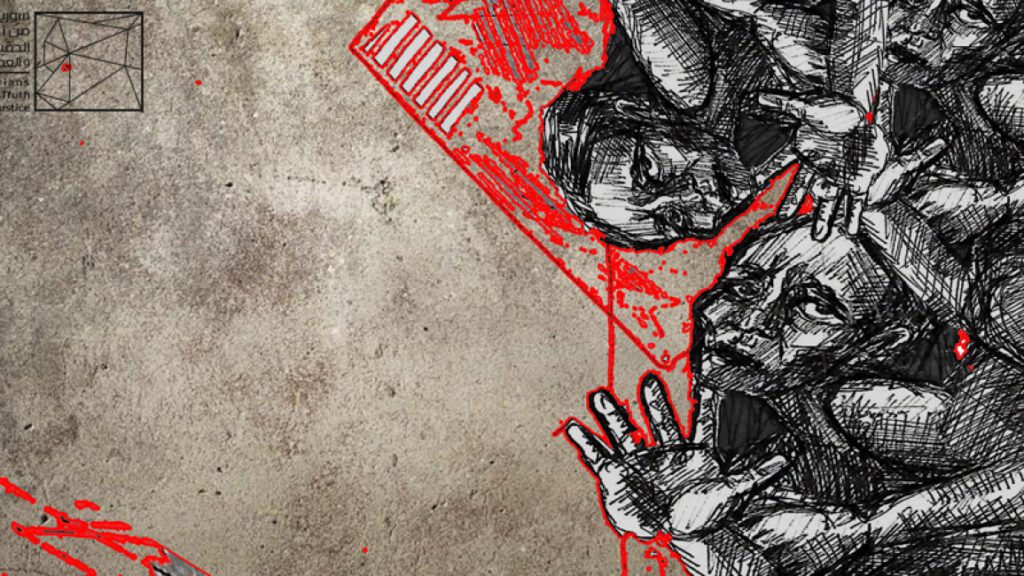